The only photos in our possession of the Ferme de Sissac, in the 90s. This farm of the 18th, on the heights of Saou, was abandoned in the 1950s. Eric and Madeline ANDRE visited several times these ruins in the 1980s, but the shepherd who grazed his flock of sheep did not want to sell. Year after year, vegetation was gaining ground …

The entrance of the farm, invaded by vegetation : 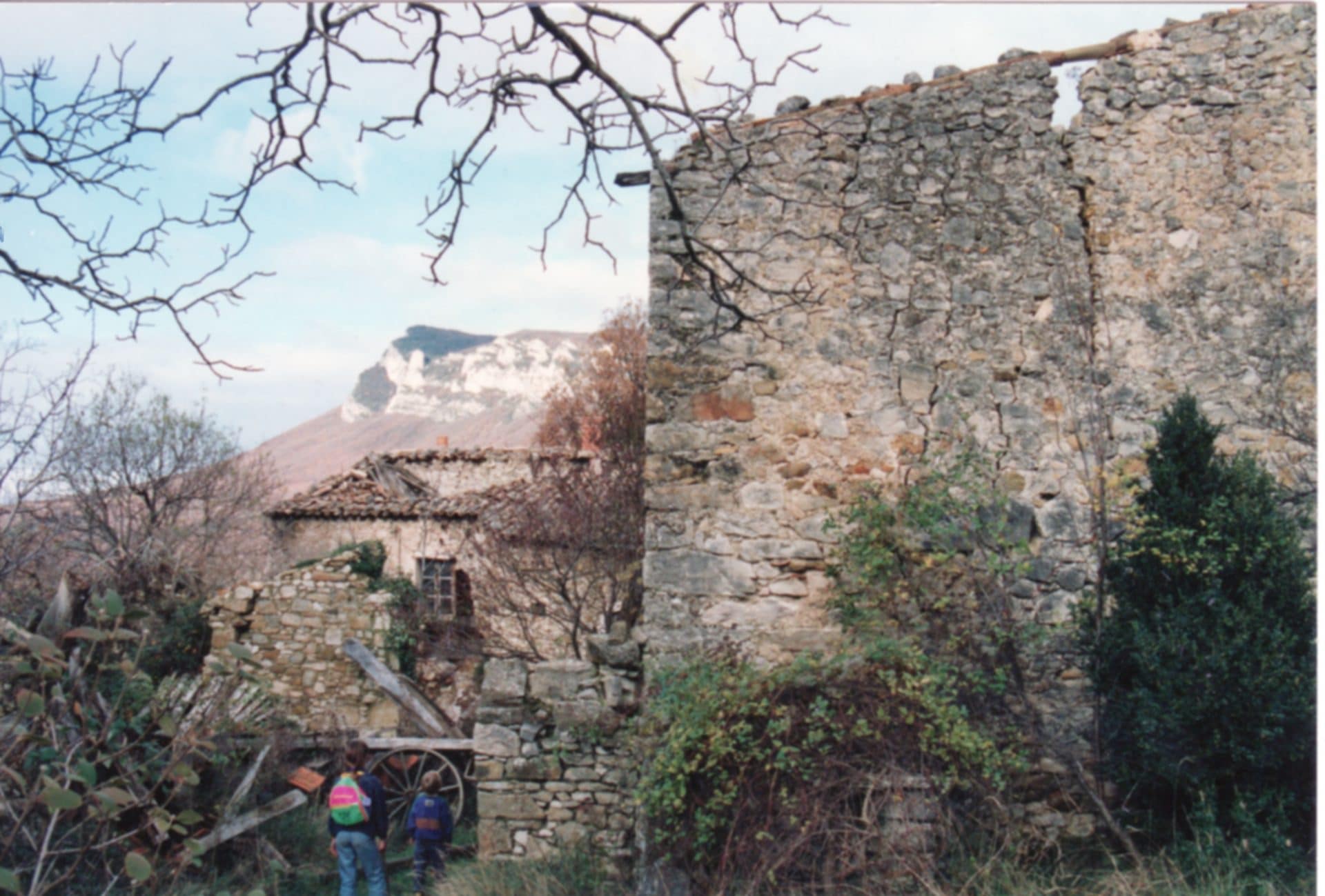 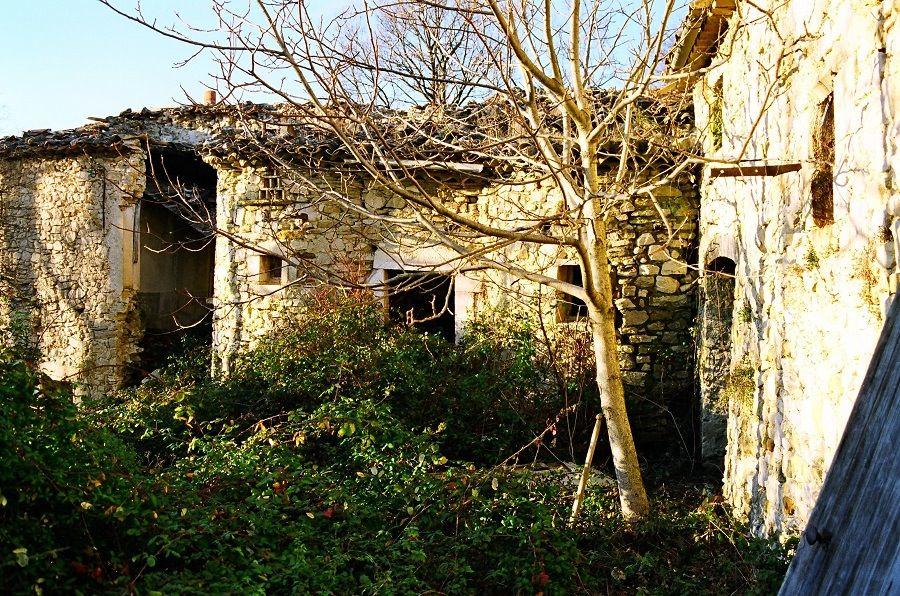 The roof of what has become our kitchen : 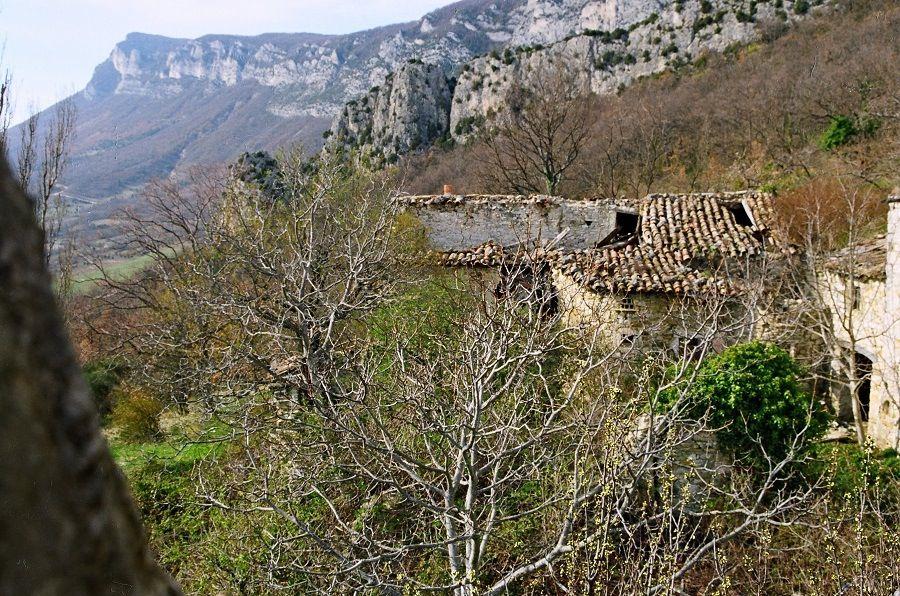 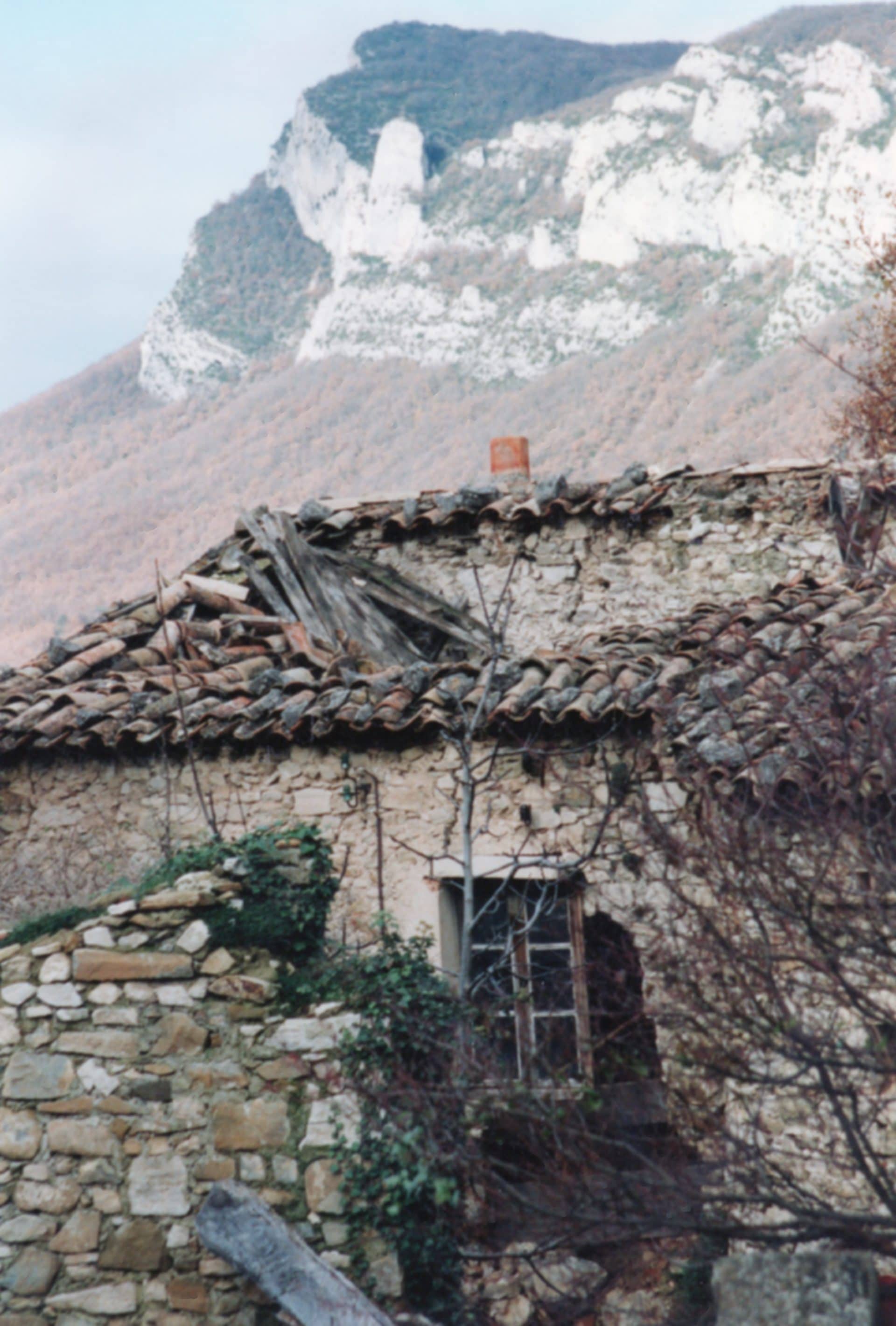 La Bergerie, taken from the current entrance of the Petite Suite : 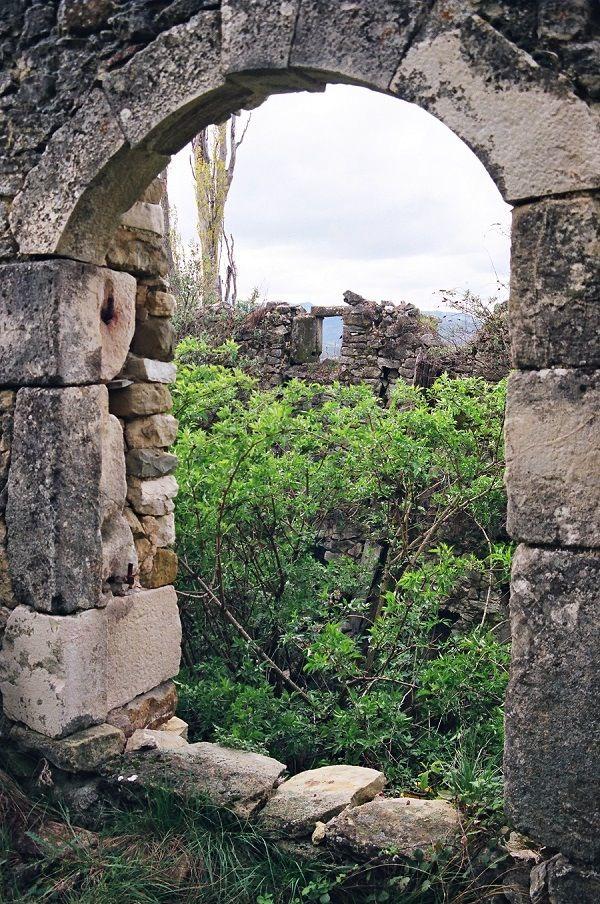 Longer ago, from the time of the slides, the roofs were still there : 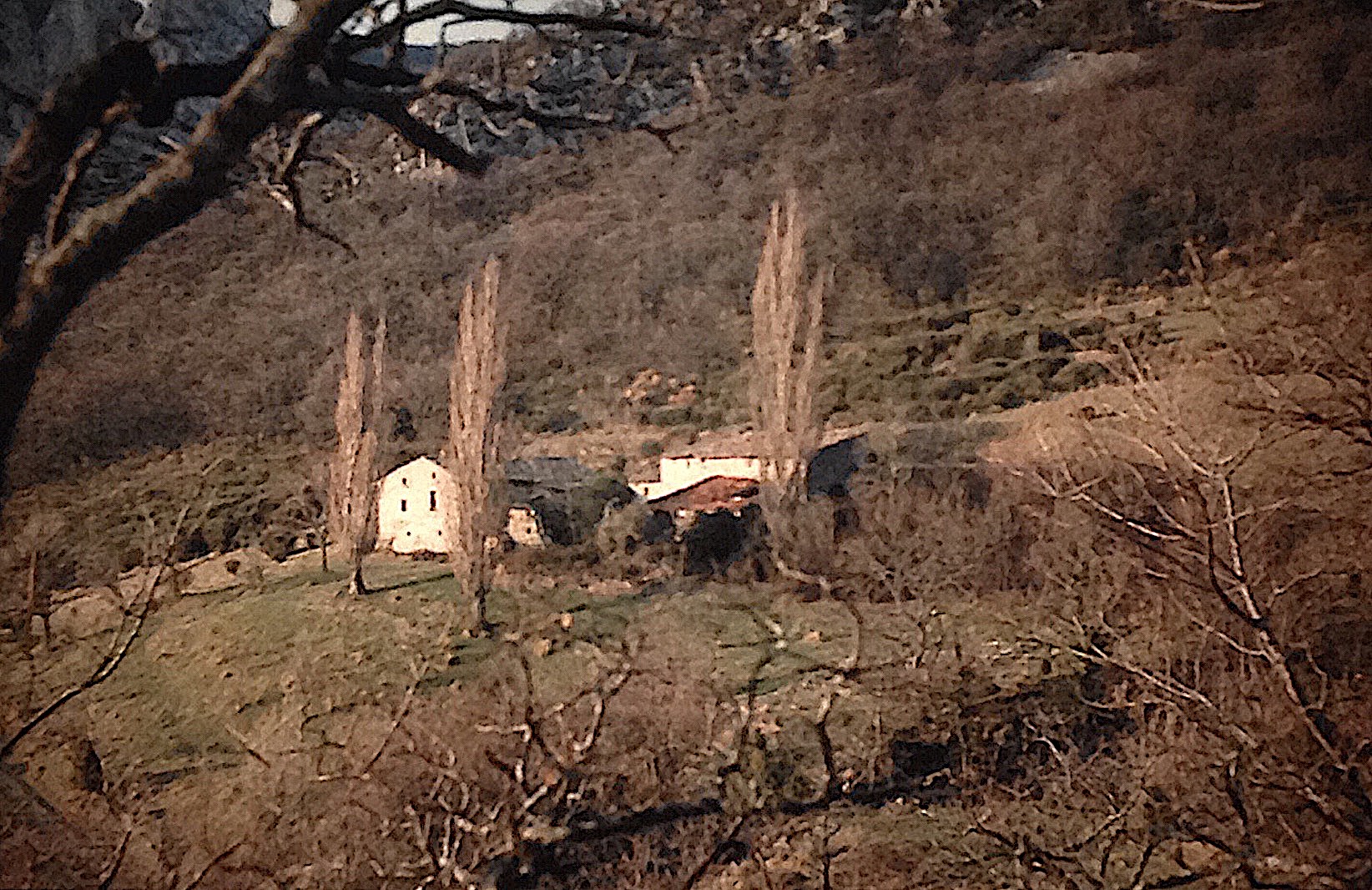 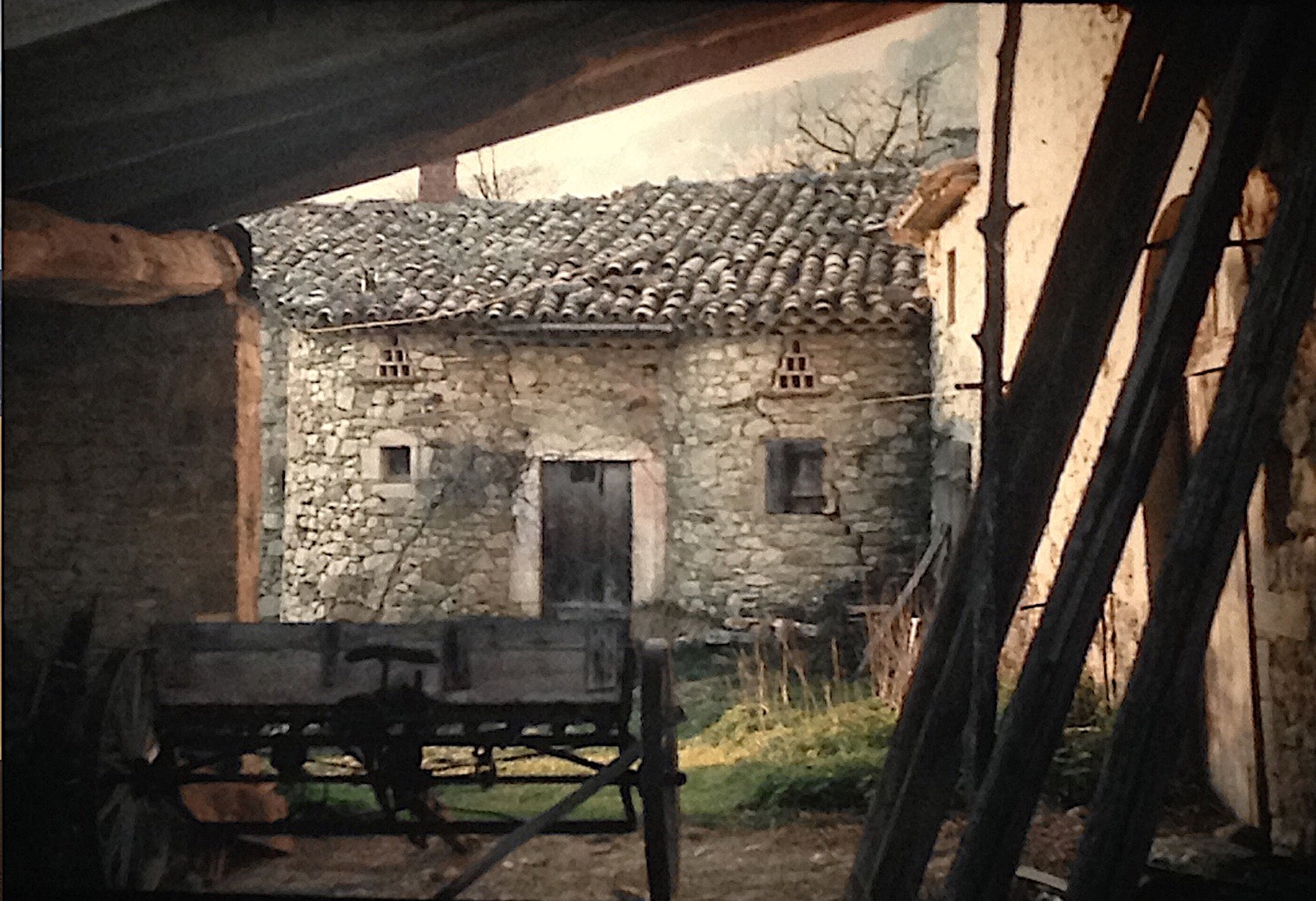 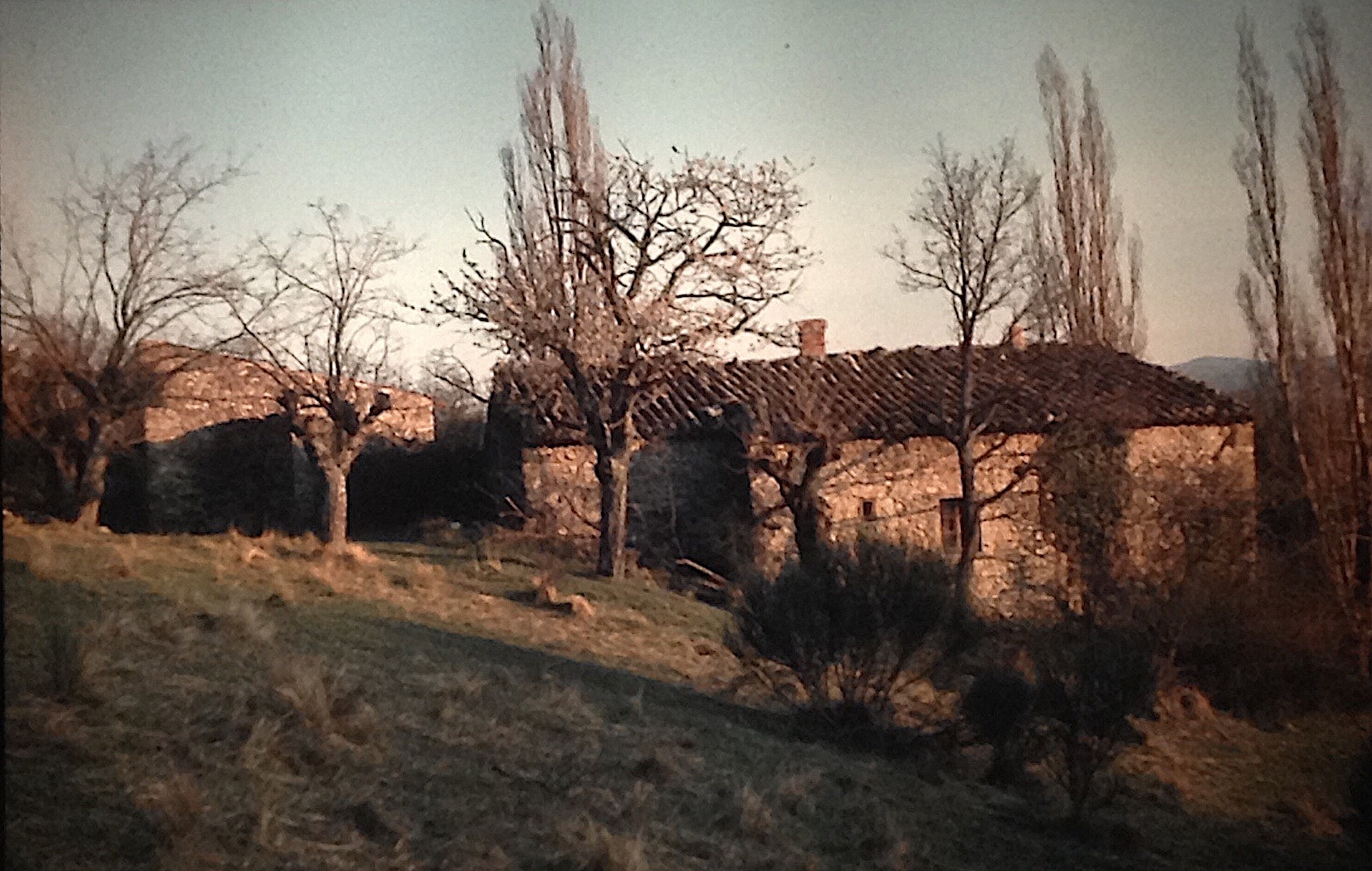 A “before-after” that allows to realize the huge work that has been done to preserve this heritage : 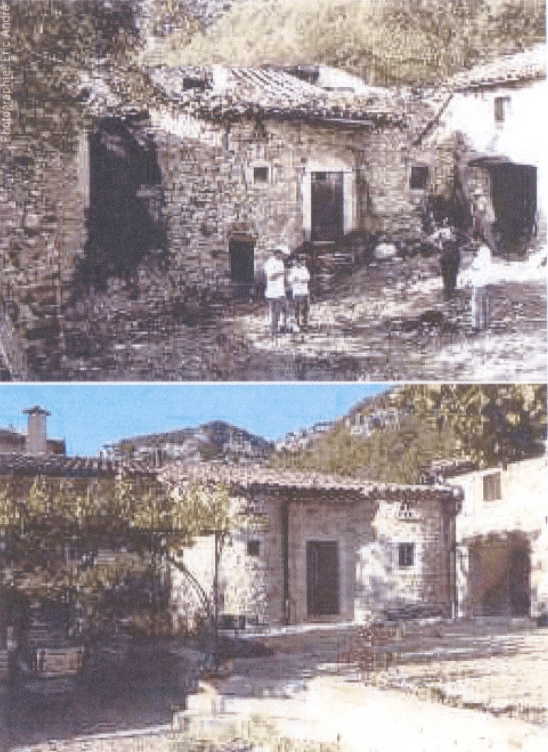